These black Celtic FC gloves are the easiest way in your hands warm and are definitely the right winter gift for any football fan. Celtic FC was once formed in 1887 and is based totally in Glasgow, Scotland and plays its football within the Scottish Premier League. Celtic FC is the primary British team to win the European Cup, National League Cup, National League Championship and FA Cup in 1967 that means they won each and every competition entered in that year. Celtic FC home ground is Celtic Park within the Parkhead area of Glasgow in Scotland. 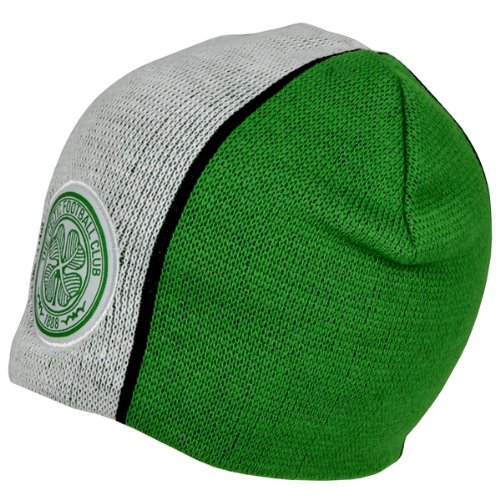 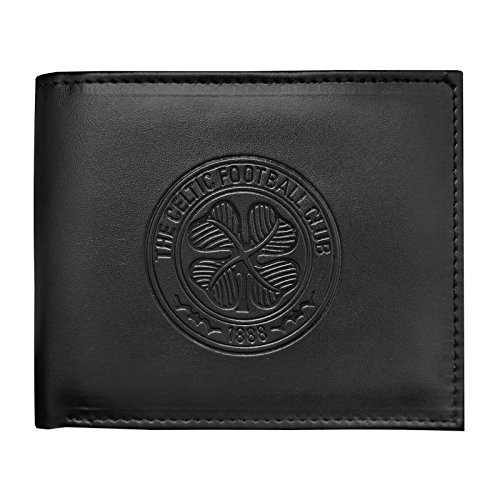 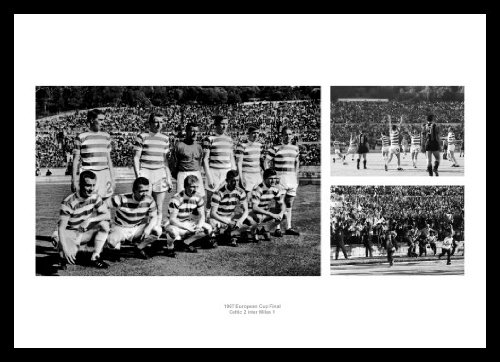 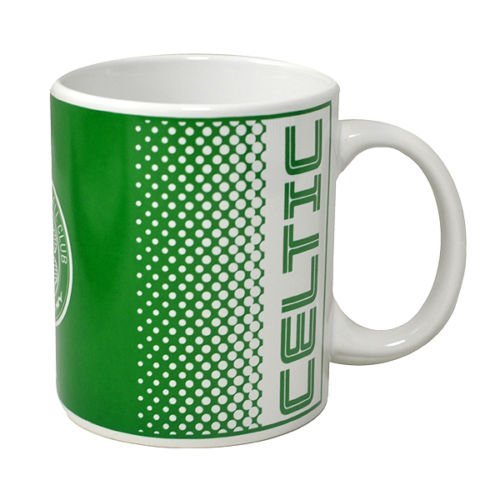 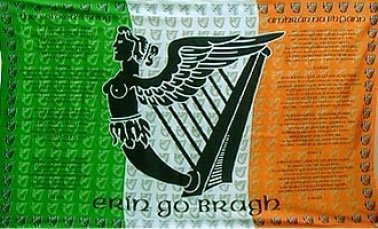 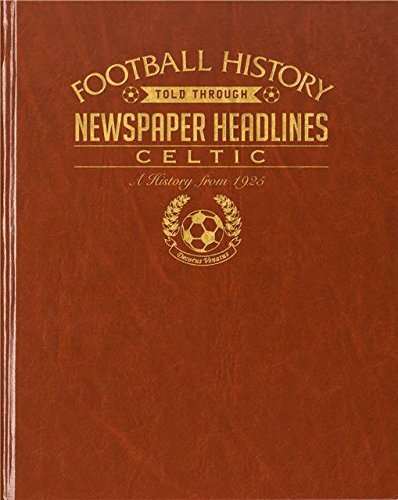 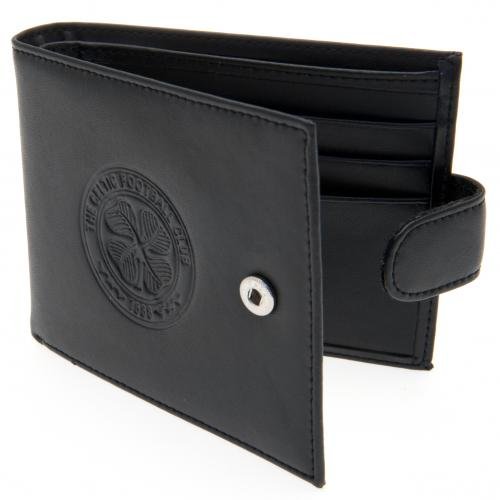 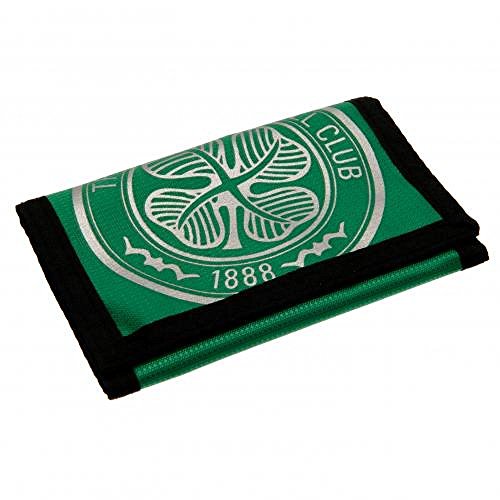 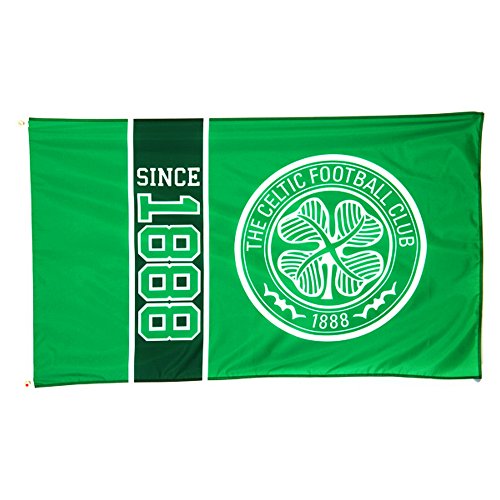 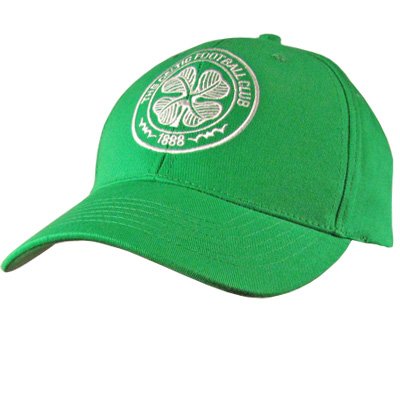